The Program in Literature presents

Through a historical selection of weather images from the North Atlantic world over the past several centuries—paintings, maps, diagrams, photographs—Professor Peters’s lecture will show how often such images present impossible objects and impossible subjects. This history is one backdrop for the often noted difficulty in grasping and communicating the urgency of climate change concretely and experientially.

Seminar:  TIME AND OTHER PROBLEMS IN MEDIA THEORY

Recommended readings for the seminar are provided below

With the kind co-sponsorship of:

The Office of the Provost

The Dean of Arts & Sciences

The Dean of the Humanities 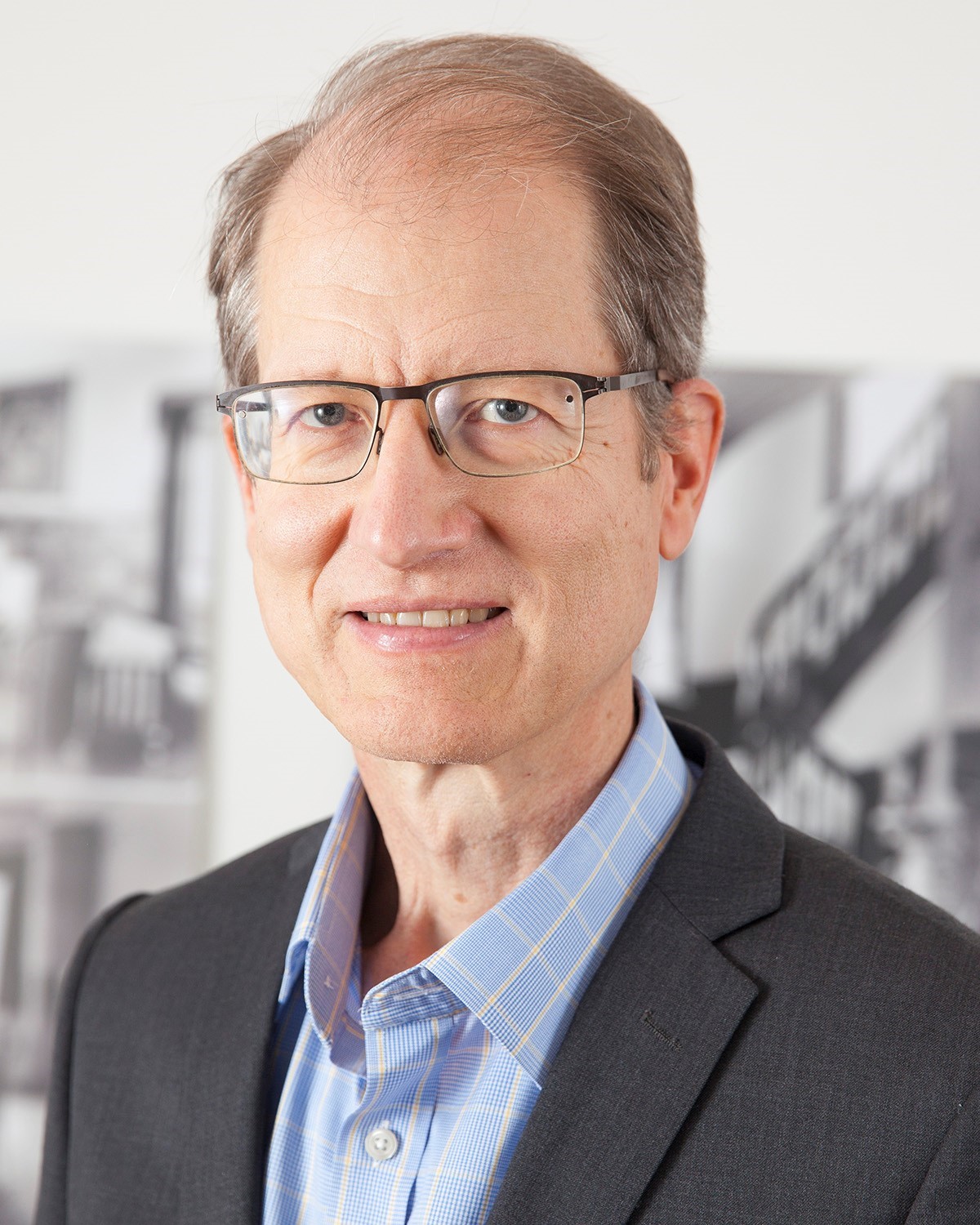