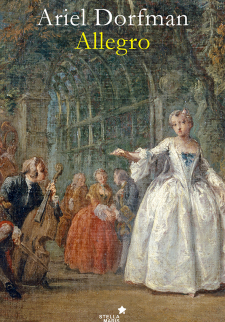 Literature professor Dorfman's new novel is narrated by Mozart during three moments of his life – as a child in London, as an anguished young man in Paris, and as someone who sees death approaching in Leipzig. The novel is structured similar to a detective story, with Mozart trying to find out if Johann Sebastian Bach was murdered by a rogue eye surgeon who later also operated on Handel. It’s a story of friendship, betrayal, and music as a way in which humanity defies death – and also an indictment of the 18th century’s injustices with parallels to our time.